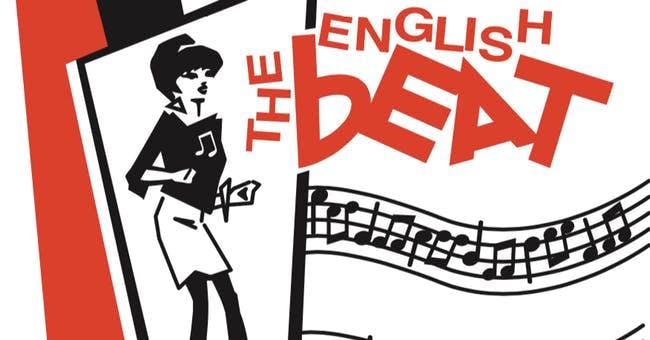 In the last several years, The English Beat has put on some memorable concerts at The Kent Stage, playing their cool mix of mix of ska, punk, soul, reggae and pop that they blend so skillfully

The Beat (known in the U.S. as the English Beat) burst onto the British music scene in 1979 with their cover of the Smokey Robinson classic, “Tears of a Clown.” Over the course of the next five years, the group toured relentlessly and released three studio albums: I Just Can’t Stop It, Wh’appen? and Special Beat Service. The band toured the world, appearing with artists such as David Bowie, the Police, the Clash, Talking Heads, the Pretenders and REM. They continued to score hits such as “Mirror in the Bathroom,” “Save It For Later,” “Can’t Get Used to Losing You” and “I, Confess.” With their impressive live shows and recording history, the English Beat today stands as one of the most popular and influential bands of the British Two Tone ska movement.

After the group broke up in 1983, guitarist and vocalist Dave Wakeling and vocalist/toaster Ranking Roger went on to form General Public, which had some notable hits including “Tenderness.” Wakeling has continued to keep the music alive, touring the world with an all-star ska backing band that plays all the hits from the English Beat, General Public and new songs.