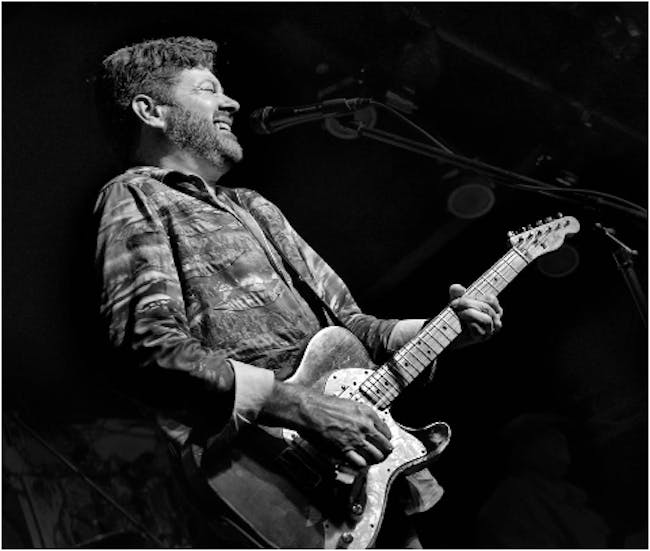 One of the most impressive guitarists to emerge from the rich Bayous of Southern Louisiana in recent years, Tab Benoit’s guitar tone can be recognized before his Otis-Redding-ish voice resonates from the speakers. He doesn’t rely on any effects and his set up is simple. It consists of a guitar, cord, and Category 5 Amplifier. The effects that you hear come from his fingers.

Born on November 17, 1967, in Baton Rouge, Louisiana, Benoit grew up in the nearby oil and fishing town of Houma, where he still resides today. Musically, he was exposed early on to traditional Cajun waltzes and the country music broadcast on his hometown’s only radio station. Benoit’s father was himself a musician; as such, the family home was filled with various instruments. He began playing drums but switched to guitar because the only gigs to be had in rural Louisiana were held in churches and at church fairs, and organizers would not allow loud drums to be played at these events.

In the late 80’s Tab Benoit began hanging out at the Blues Box, a music club and cultural center in Baton Rouge run by guitarist Tabby Thomas. Playing guitar alongside Thomas, Raful Neal, Henry Gray and other high-profile regulars at the club, Benoit learned the blues first-hand from these living blues legends. He formed a trio in 1987 and began playing clubs in Baton Rouge and New Orleans.

In 1992 Benoit released his first recording Nice and Warm. Nice and Warm prompted comparisons to blues guitar heavyweights like Albert King, Albert Collins and even Jimi Hendrix. Tab began playing two-hundred and fifty shows a year, a schedule he has kept up for over twenty years. He recorded four albums for Justice Records before being signed to the Vanguard label, and became Louisiana’s Number One Blues export.

Tab Benoit’s music evolved again after he signed with the Telarc International/Concord Music Group in 2002. He began to strip it down to a three-piece group, where he found more freedom as a guitarist. Tab began to spend more time in the Wetlands and it was where he began to write his songs. Wetlands was the title of his first Telac/Concord International release. The record combined many musical styles that are indigenous to Louisiana, while he began to play accordion lines and washboard on guitar. 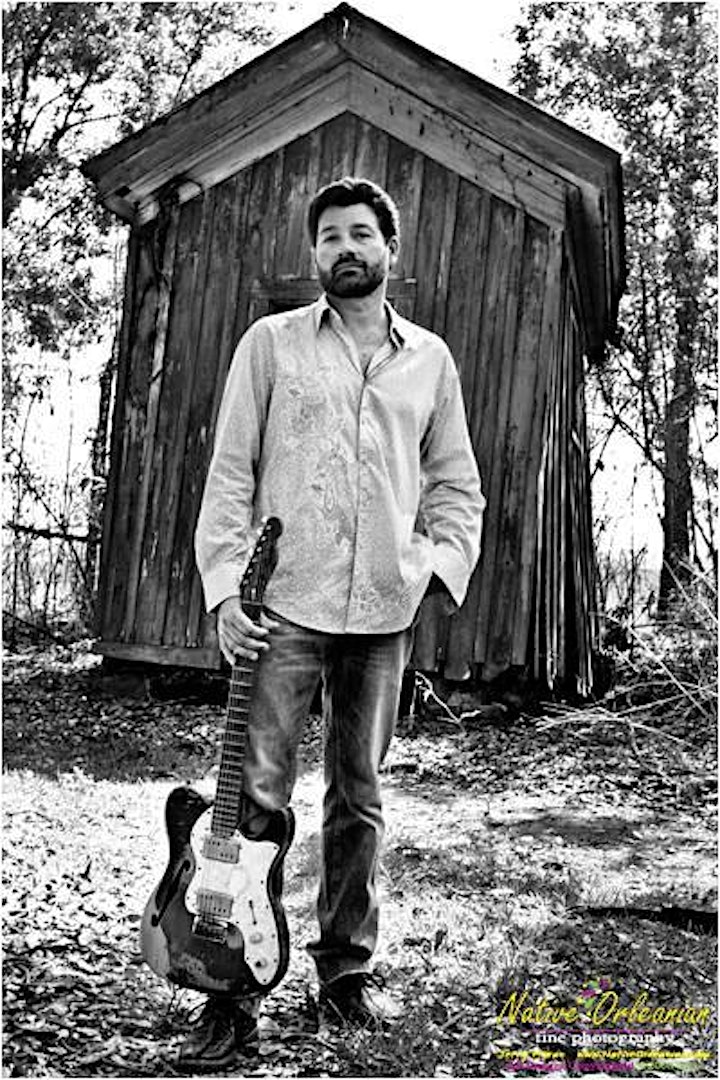