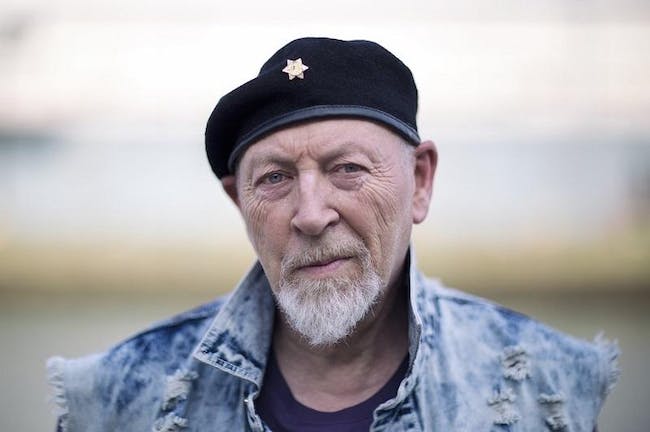 Named by Rolling Stone Magazine as one of the Top 20 Guitarists of All Time, Richard Thompson is also one of the world’s most critically acclaimed and prolific songwriters. He has received Lifetime Achievement Awards for Songwriting on both sides of the Atlantic - from the Americana Music Association in Nashville to Britain’s BBC Awards and the prestigious Ivor Novello.

Having co-founded the groundbreaking group Fairport Convention as a teenager in the 60’s, Richard Thompson and his mates virtually invented British Folk Rock. By the age of 21 he left the band to pursue his own career, followed by a decade long musical partnership with his then-wife Linda, to over 30 years as a highly successful solo artist.

Twice Grammy Nominated folksinger Eliza Gilkyson is touring for her 20th album, Secularia, a collection of songs old and new that reflect her ongoing search for meaningful spirituality without the constraints of traditional religious belief systems, replacing dominant ideology with a more inclusive perspective that embraces compassion and respect for the natural world in a culture she feels is “wavering between collapse and reinvention”.

Produced by her son, Cisco Ryder, (Nocturne Diaries, Roses at the End of Time, Red Horse), with a spare urban approach, the recording features songs of grief, gratitude and wonder, a call for accountability and a true moral compass for these divisive times.

Gilkyson is in the studio now working on a new release for the coming year, “20/20”, a collection of political anthems that will be targeted for the coming elections.