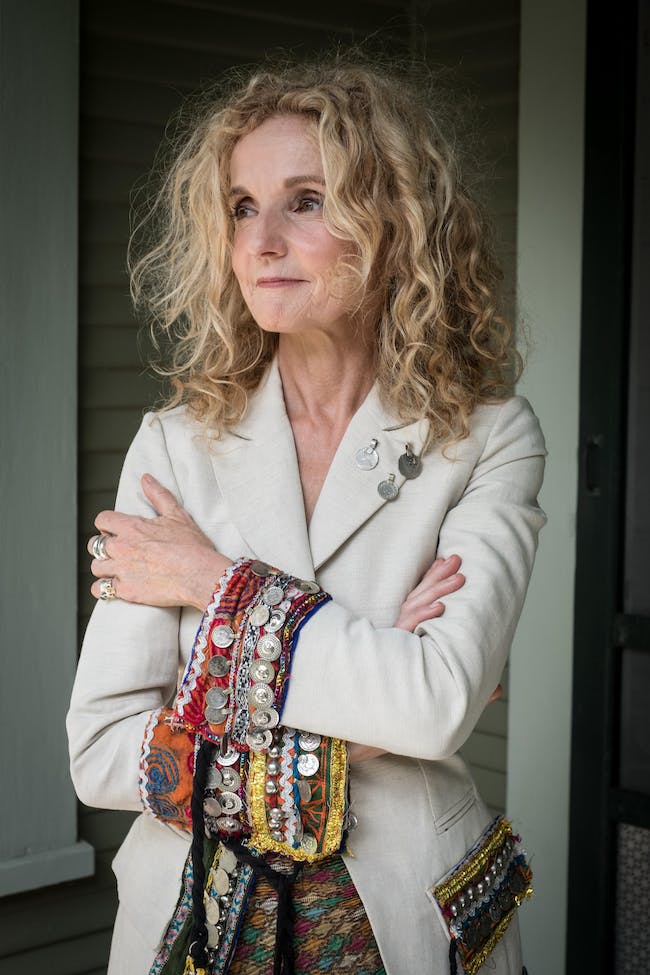 Facebook
Twitter
Email
Join Patty Griffin where you can best enjoy her exceptional songs - within the intimate confines of the acoustical perfect Kent Stage.

Due to the current medical situation and uncertainty regarding reopening of venues across the country, this concert has been postponed. The rescheduled date is Sat. May 29th, 2021. Ticket holders will receive more info via emails.

Patty Griffin is among the most consequential singer-songwriters of her generation, a quintessentially American artist whose wide-ranging canon incisively explores the intimate moments and universal emotions that bind us together. Over the course of two decades, the 2x GRAMMY® Award winner – and 7x nominee – has crafted a remarkable body of work in progress that prompted the New York Times to hail her for “[writing] cameo-carved songs that create complete emotional portraits of specific people…[her] songs have independent lives that continue in your head when the music ends.”

2019 saw the acclaimed release of the renowned artist’s GRAMMY® Award-winning 10th studio recording, PATTY GRIFFIN, on her own PGM Recordings label via Thirty Tigers. An extraordinary new chapter and one of the most deeply personal recordings of Griffin’s remarkable two-decade career, the album collects songs written during and in the aftermath of profound personal crisis, several years in which she battled – and ultimately defeated – cancer just as a similar and equally insidious disease metastasized into the American body politic. As always, Griffin’s power lies in how, as writer Holly Gleason observed in Martha’s Vineyard Gazette, “her songs seem to freeze life and truth in amber.”

Griffin’s first-ever eponymous LP, PATTY GRIFFIN made a top 5 debut on Billboard’s “Independent Albums” chart amidst unprecedented worldwide acclaim – and later, a prestigious GRAMMY® Award for “Best Folk Album,” Griffin’s first win and second consecutive nomination in that category following 2015’s SERVANT OF LOVE. “A master class in vivid, empathetic roots music that’s both about taking responsibility for the choices we’ve made and surrendering to those made for us,” raved Entertainment Weekly. “There are great records being made right now that are both reflecting on the strife around us but at the same time, offering some peace. PATTY GRIFFIN is one of those records.” “A beautiful celebration of indomitability,” wrote The Times while Associated Press declared PATTY GRIFFIN “varies seamlessly between American folk, Celtic-rooted tunes, chansons and beyond with the excellence and elegance Griffin’s songwriting has deservedly become known for… Griffin has never sounded any less than fully engaged on any of her albums and now that her name is on the building, so to speak, her commitment is as profound as ever.” “Moving easily between idioms — tragic Scots-Irish balladry; gospel-blues repetition; earthy, narrative detail; dreamily poetic imagery — (Griffin) teases out the album’s subtle, animating tension,” wrote NPR Music. “There’s such a light, sympathetic touch to her accompaniment that the arrangements feel like they sprout from the moods she sets.” “One of the best albums of the year,” summed up New York Newsday. “(Griffin) examines how we can try to move forward together in a world that currently seems to thrive on people tearing each other apart.”

Born in Maine but long based in Austin, TX, Griffin made an immediate impact with her 1996 debut, LIVING WITH GHOSTS, and its 1998 follow-up, FLAMING RED – both now considered seminal works of modern folk and Americana. Since then, Griffin’s diverse body of work spans such classic LPs as 2002’s GRAMMY® Award-nominated 1000 KISSES – later ranked #15 on Paste’s “The 50 Best Albums of the Decade (2000-2009),” well above such landmark works as THE COLLEGE DROPOUT, BACK TO BLACK, HEARTBREAKER, and FOR EMMA, FOREVER AGO – to 2007’s CHILDREN RUNNING THROUGH, honored by the Americana Music Association with two Americana Honors & Awards including “Artist of the Year” and “Album of the Year.” To date, Griffin has received seven total nominations from the Americana Music Association, affirming her as one of the far-reaching genre’s leading proponents.

Widely regarded among the best pure songwriters of this or any other era, Griffin has had her work performed by a truly epic assortment of her fellow artists, among them Linda Ronstadt, Emmylou Harris, Solomon Burke, Kelly Clarkson & Jeff Beck, Martina McBride, and Miranda Lambert, to name but a few. Her songs have also been showcased in a variety of film, TV, and theatre projects, with her original music and lyrics featured in the 2007 musical, 10 Million Miles, produced Off-Broadway by the Atlantic Theatre Company and directed by Tony Award- winner Michael Mayer. Griffin has also been joined in the studio by a veritable who’s-who of contemporary Americana, including Harris, Buddy & Julie Miller, Shawn Colvin, Jim Lauderdale, Raul Malo, Ian McLagen, JD Foster, and many others. As if her own remarkable career weren’t enough, Griffin has found time to collaborate with a wide range of like-minded artists, among them Joshua Radin, Todd Snider, Dierks Bentley, Robert Plant, Jack Ingram, Gillian Welch, and David Rawlings.

In addition to her creative career, Griffin has also devoted considerable energy and focus towards the wellbeing of the planet as well as showing compassion for the less fortunate among us via personal and public acts of charity including the 2017 Lampedusa Tour supporting the Jesuit Refugee Service and follow up 2019 Women’s Refugee Commission Tour.

Having crafted a rich catalog that chronicles love and death, heartache and joy, connection and detachment, Patty Griffin continues to push her art forward, as always imbuing every effort with compassion and craft, uncanny perception, and ever-increasing ingenuity. 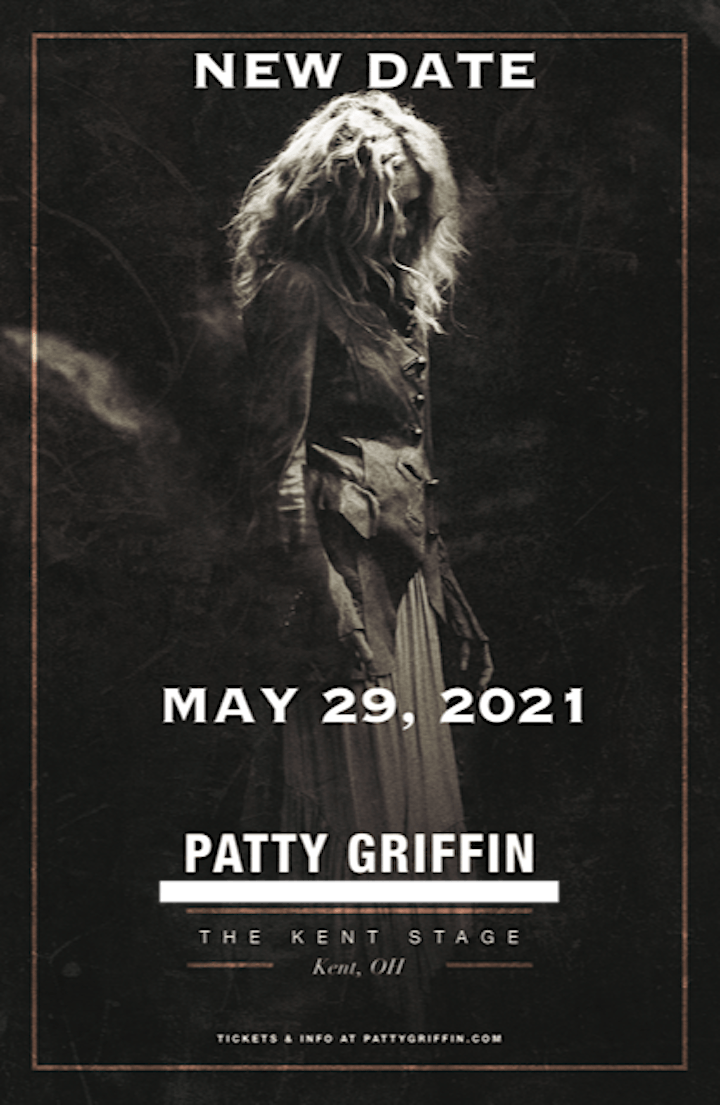