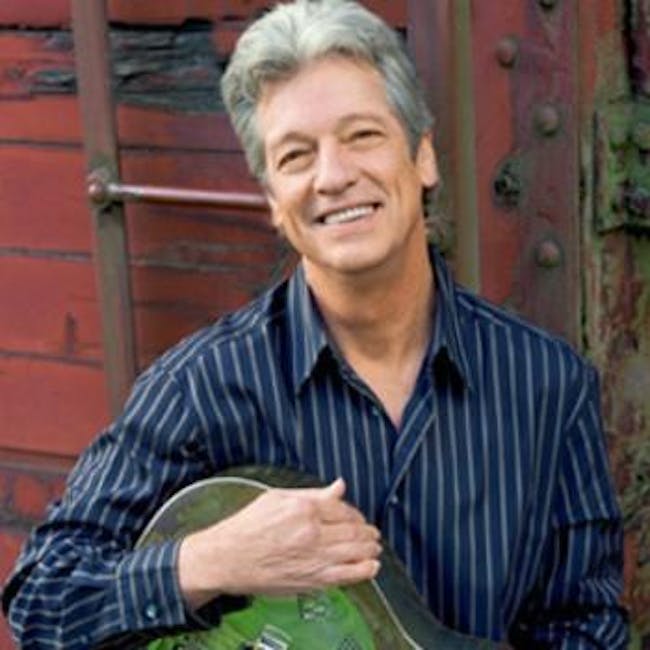 Award-winning bluesman John Hammond stands as one of the world's premier acoustic blues artists. A Blues Hall Of Fame inductee with 33 + albums to date, he has been steadily working and recording for more than 50 years. A Grammy Award-winner, Hammond is also an eight time Grammy nominee. With 22 Blues Music Award nominations and 10 wins, most recently for Acoustic Artist Of The Year and Album Of The Year, Hammond is one of the most awarded artists in the genre.

Hammond has performed or recorded with Jimi Hendrix (who was discovered while playing in Hammond's band), Eric Clapton, Muddy Waters, Howlin' Wolf, Duane Allman, Tom Waits, The Band, John Lee Hooker, Dr. John and many more. A tireless performer, he continues to tour world-wide on an annual basis. "A blues legend with a voice like Robert Johnson's and a demeanor that belies his tear-it-up might before an audience," raved The New York Times.