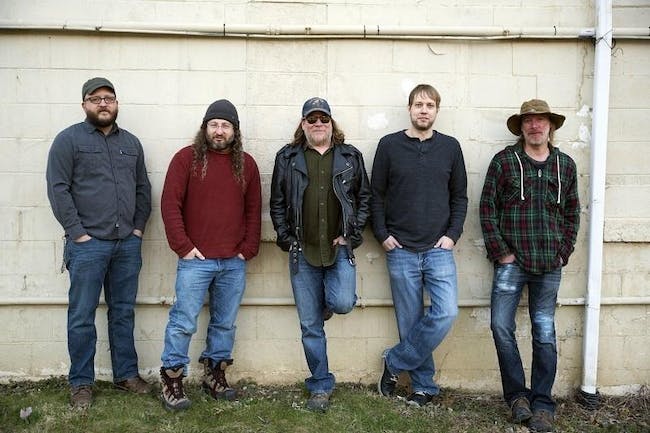 One of the most dynamic acts on the road today, ekoostik hookah is the nucleus of a growing family drawn to its lucid, improvisational treatment of psychedelic rock 'n' roll, blues, funk, jazz and bluegrass layered with rich harmonies. Born early in 1991 in a smoky basement bar, the band has been continually evolving, cultivating a sound that has perked the ears of contemporaries and attracted thousands of fans who routinely travel hundreds of miles to hear them play.

The Ohio-based band began jamming during weekly open-mic nights when vocalist/keyboardist Dave Katz, lead guitarist Steve Sweney and bassist Cliff Starbuck had full-time gigs with popular bands. The ensemble quickly found a following and began this odyssey when a stranger who heard them at a party bankrolled a trip to the studio to record Under Full Sail. By the end of recording, band members had committed themselves full-time to ekoostik hookah. Drummer Eric Lanese, who joined in 1993, Ed McGee, who assumed singing, songwriting and rhythm guitar duties in 1996, and the newest member, Johnny Polansky on percussion round out the band's line-up.