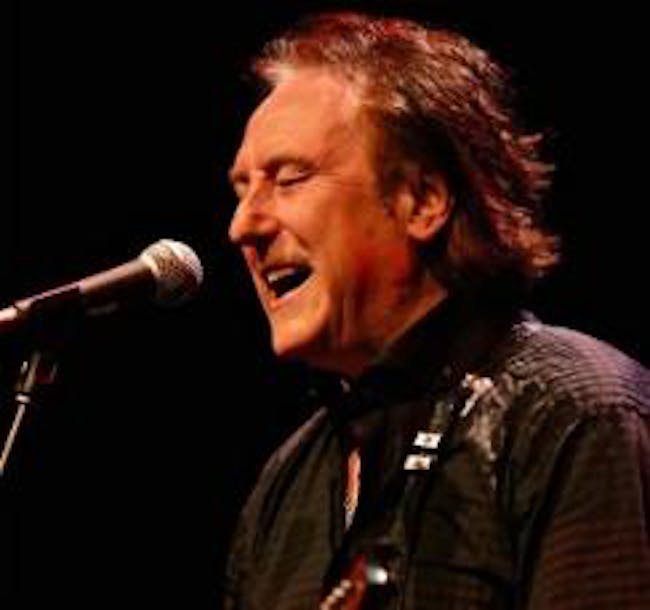 Denny Laine occupies a rare position in the rock music world. The musician, singer and songwriter co-founded The Moody Blues in 1964, and sang lead on the worldwide multi-million selling hit "Go Now." As the only member of Wings, besides Paul and Linda McCartney, to be with the group for its entire run, Laine enjoyed tremendous success throughout the 1970s. The group became one of the biggest bands of the decade. The incomparable Band on the Run album sold six million copies, reaching Number One in the U.S three different times, and it was the top selling British album of 1974. The other members of Wings quit the group just prior to the departure to Lagos, Nigeria to begin sessions for the album, but out of adversity came advantage. The album is now considered a classic.

He will perform a varied set of songs spanning his entire career, leaning heavily on his days with Wings and The Moody Blues. Laine, one of rock's most enduring voices, was inducted into the Rock and Roll Hall of Fame in 2018 as a member of The Moody Blues. His group for this tour has been appropriately dubbed the "The Denny Laine Moody Wing Trio."

Laine's special guest will be Northeast Ohio favorite Alex Bevan. The popular troubadourhas been picking up his guitar and performing in front of audiences for more than 48 years, singing primarily songs of his own crafting, and supported by his deft guitar picking and improvisational wit.

The concert is a benefit for United Way of Portage County, designed to raise much-needed funds and to build awareness of the organization's work in the community.

"United Way of Portage County (UWPC) is thrilled with the partnership with The Kent Stage for this extraordinary show," said Bill Childers, President and CEO. "Please join us as UWPC celebrates our 50th Anniversary in 2020."