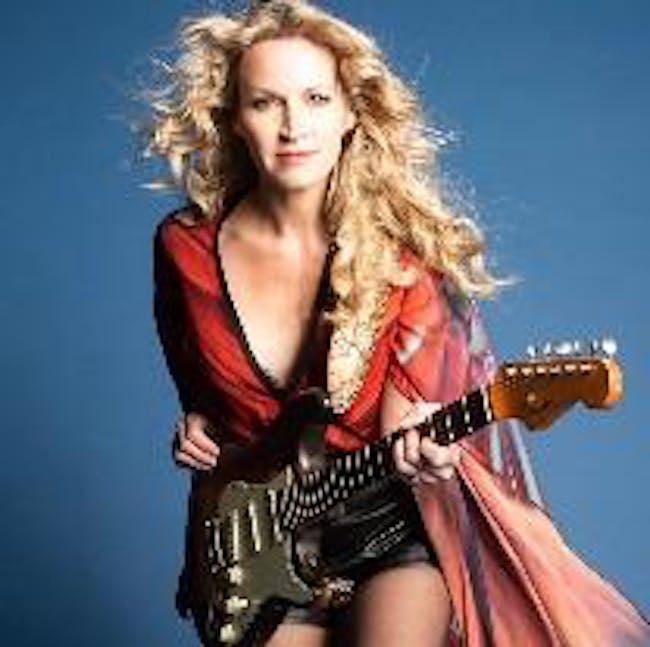 Yugoslavian native Ana Popovic started playing guitar at the age of fifteen, inspired by her father's impressive blues and soul record collection. Since then, she has developed into a phenomenal guitarist and vocalist, with a growing legion of fans around the world. Popovic and her powerful band tour tirelessly, playing major blues, jazz and rock festivals.

Popovic was the only female guitarist to play on the all-star Experience Hendrix tour in 2014.

A regular on the Billboard Blues charts, she has been featured by USA Todayand NPR Music and is a staple on blues radio programs. Popovic released her latest studio album, Like It On Top in 2018. The album - recorded in Nashville and produced by Keb' Mo' - celebrates women that take the initiative to develop, inspire and motivate.